Living a good healthy long life is the ultimate wish of many. For some people, what they leave behind after they die matters the most because that is the only way your physical existence in the world will be remembered by many generations to come, perhaps for eternity.

In that case, people who live longer also have more chances to do more good things worth remembering.

Thanks to improvements in medical science and access to treatments, life expectancy in developing and developed countries has been steadily increasing.

Life expectancy (at birth) in the range of 75 – 80 years should be good enough for most countries as it somehow demonstrates their ability to take good care of their senior citizens.

Most people don’t live past their eighth or ninth decade, yet the individuals listed below have lived for a century or more. 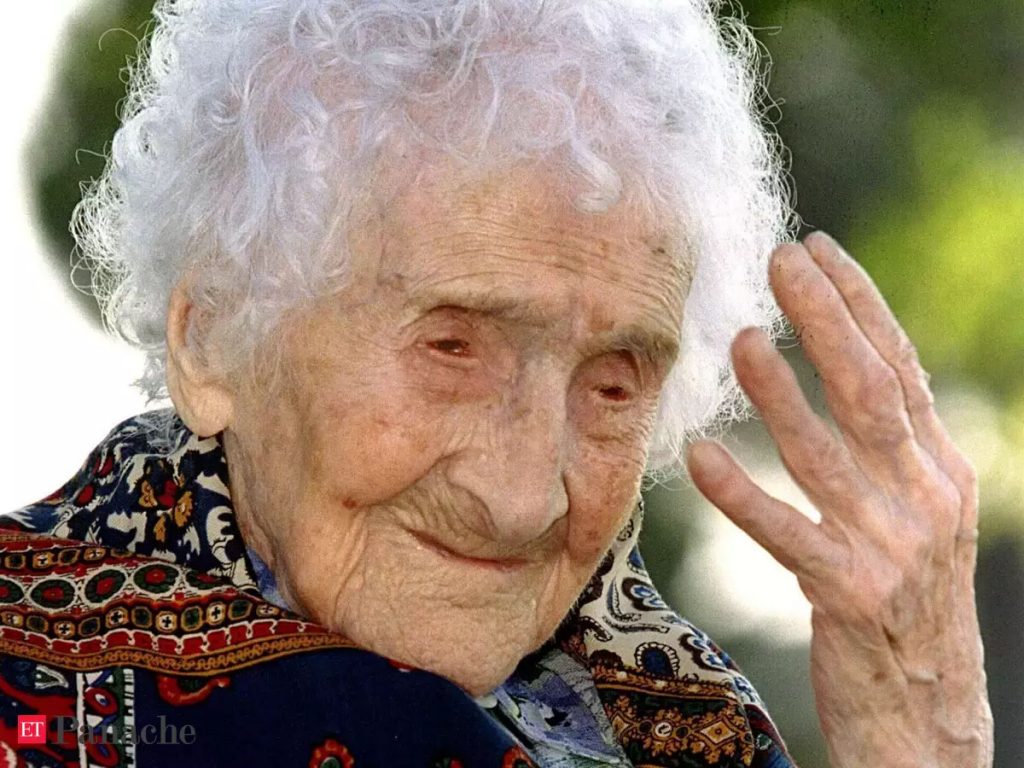 The oldest person to have ever lived was Jeanne Louise Calment from Arles, France. On her 120th birthday celebration, Calment said that she expected her future to be a short one. 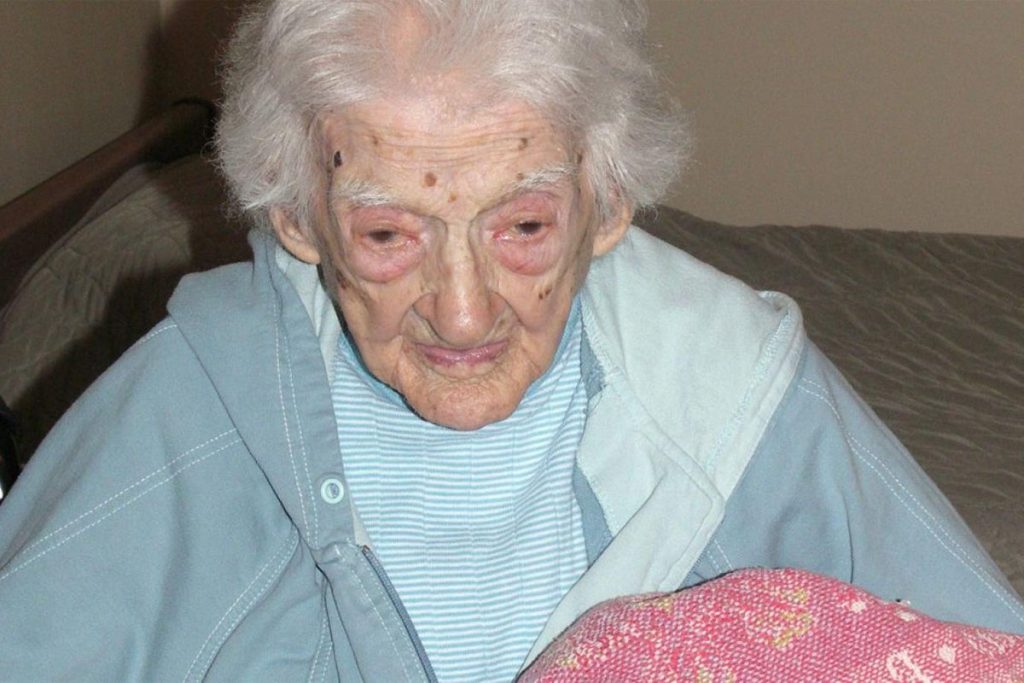 Before Sarah Knauss passed away on December 30, 1999, she had been listed as the world’s oldest living person in the Guinness Book of Records.

According to an official at the nursing home where Knauss spent the final years of her life, she was not ill and died quietly in her room at 119 years and 97 days.

Knauss was born on September 24, 1880. She was already two years old when Brooklyn Bridge opened, in her late 20s when Henry Ford introduced the Model T, and 88 years old when Neil Armstrong walked on the Moon. 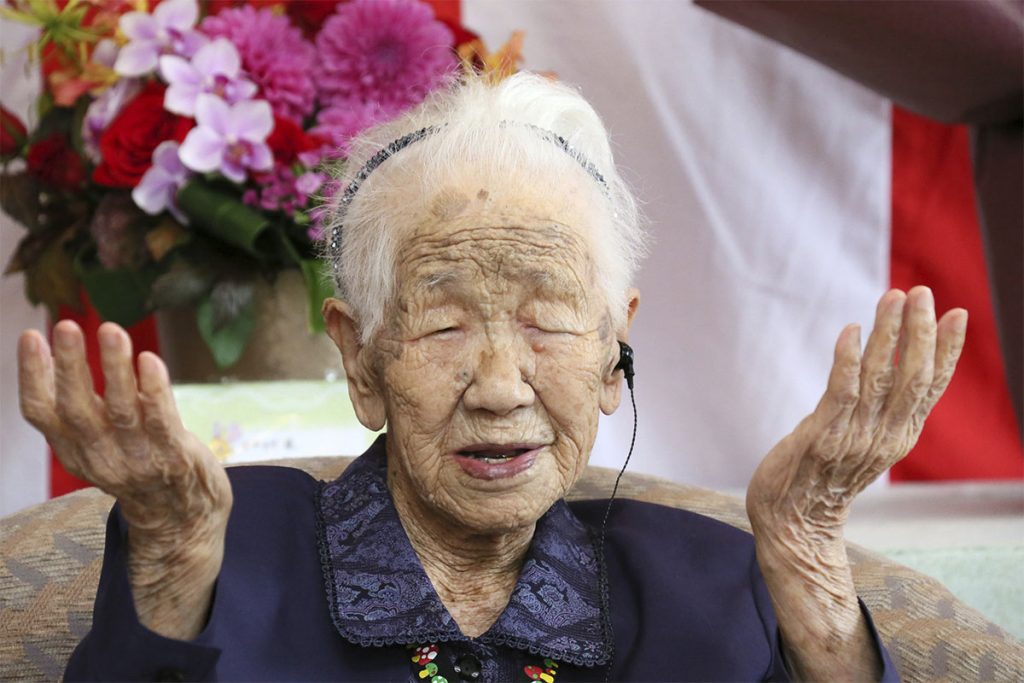 At 118 years and two months old, Kane Tanaka is currently the oldest living person globally. Born in early January 1903, her childhood was during the last years of the Meiji period, which ended in 1912.

She is now spending her time at a nursing home in Fukuoka, Japan, where she also celebrated her most recent birthday.

While not as physically active as in her younger days, Tanaka likes to keep her mind occupied by studying math and playing Othello. 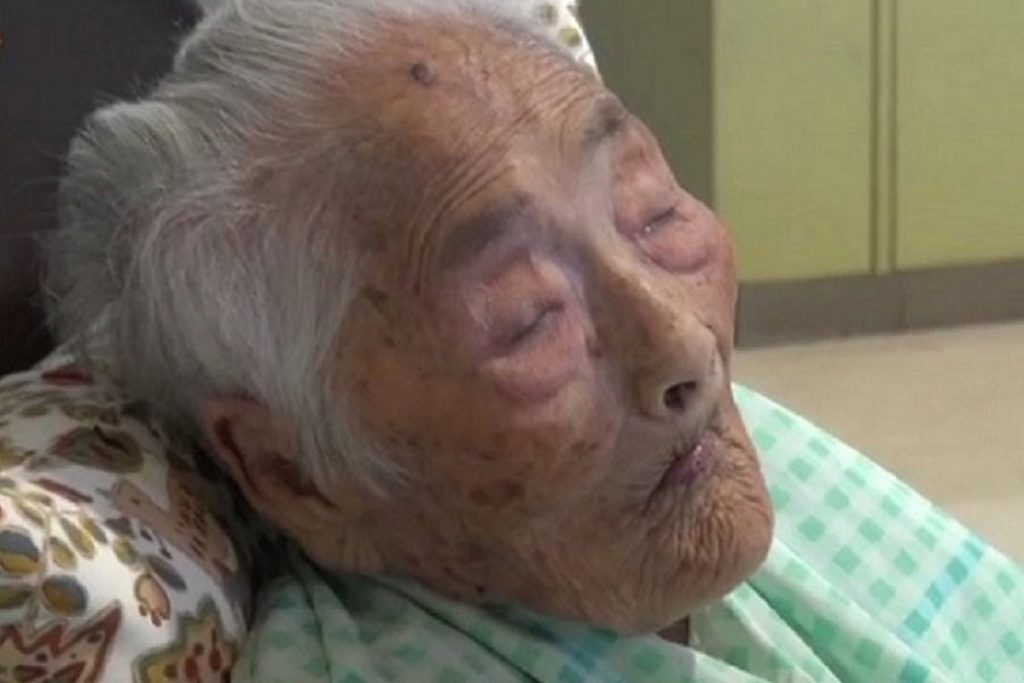 Throughout her long 117 years and 260 days of living, Nabi Tajima had seven sons and two daughters. She reportedly had more than 160 descendants, including great-great-great grandchildren.

She was brought to this world on August 4, 1990, and left it on April 21, 2018, making her the last known person born in the 19th century. According to a town official, Tajima passed away in a hospital in the town of Kikai in southern Japan. 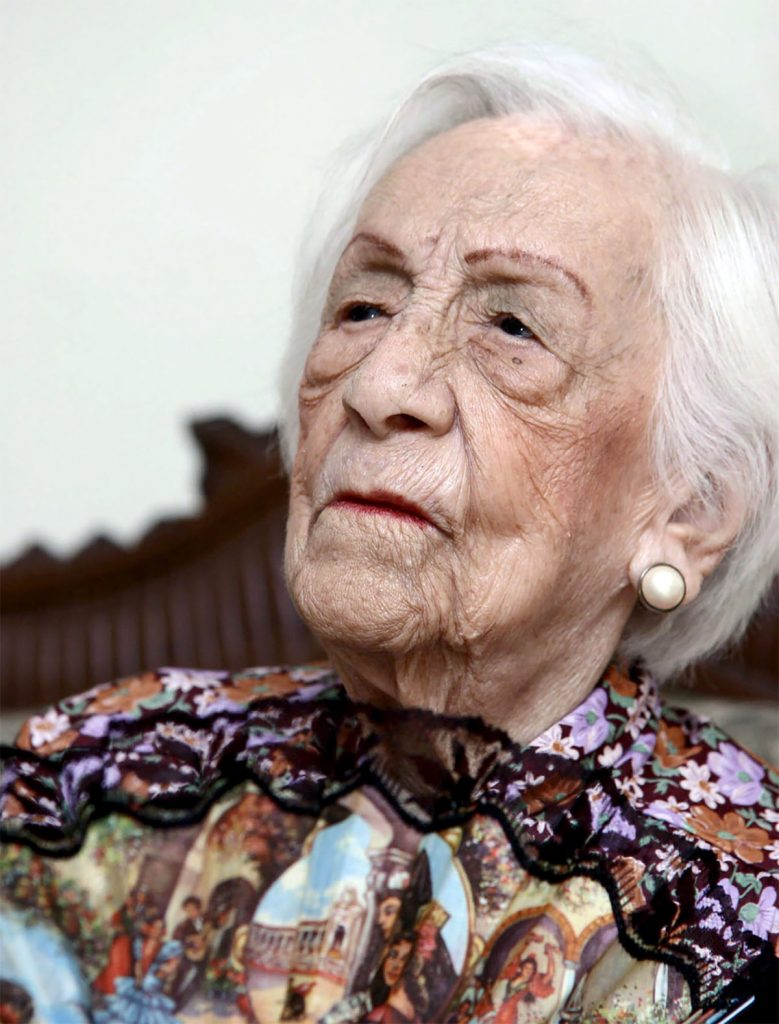 Some people credit their long life to the habit of working hard, as in Marie-Louise Meilleur, who had an impressive 117 years and 230 days round of living before her death on April 16, 1998.

It remains unclear if Meilleur ever realized that she was once recognized as the world’s oldest living person by the Guinness Book of World of Records.

During her final years, she was rendered nearly blind and deaf. She had ten children from two marriages; six of them had passed away before she did. 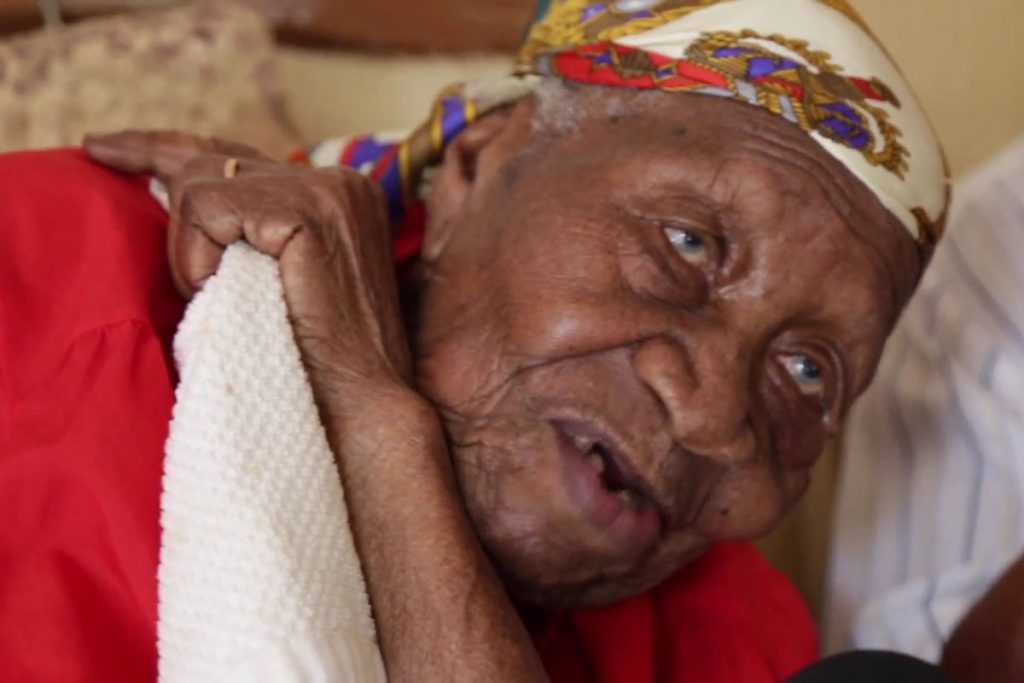 Affectionately as “Aunt V” among families and friends, Violet Brown of Jamaica was already in her early sixties when the country gained independence from the United Kingdom.

She was the last living former subject of Queen Victoria and the first verified super-centenarian from Jamaica.

In some cases, longevity is hereditary. Emma Morano said that her long life was partly genetics. Her mother reached 91 years of age, and several sisters lived for more than 100 years each.

Her longevity could be possibly associated with a unique diet of three eggs – two raw – every day for nine decades. She had eight siblings, and she outlived all of them. She passed away on April 15, 2017, at the age of 117 years and 137 days. 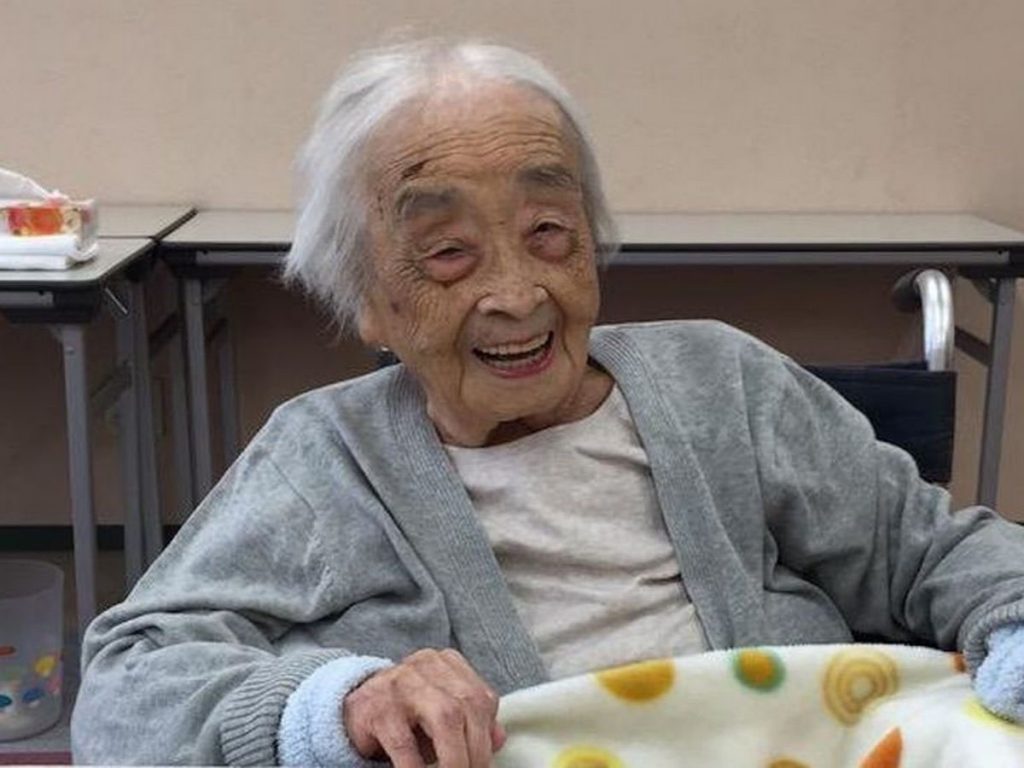 Known as “the goddess” to her family members, Chiyo Miyako was blessed with 117 years and 81 days of long life before her death on July 22, 2018.

She was often described as a chatty kind person who loved delicious foods. Her favorites were sushi and eels.

All her life, Miyako enjoyed calligraphy. She started learning the art of writing as a child and continued to practice it until her final years.

At a young age, she could travel to many places, mostly because her husband worked for the Japanese National Railways. 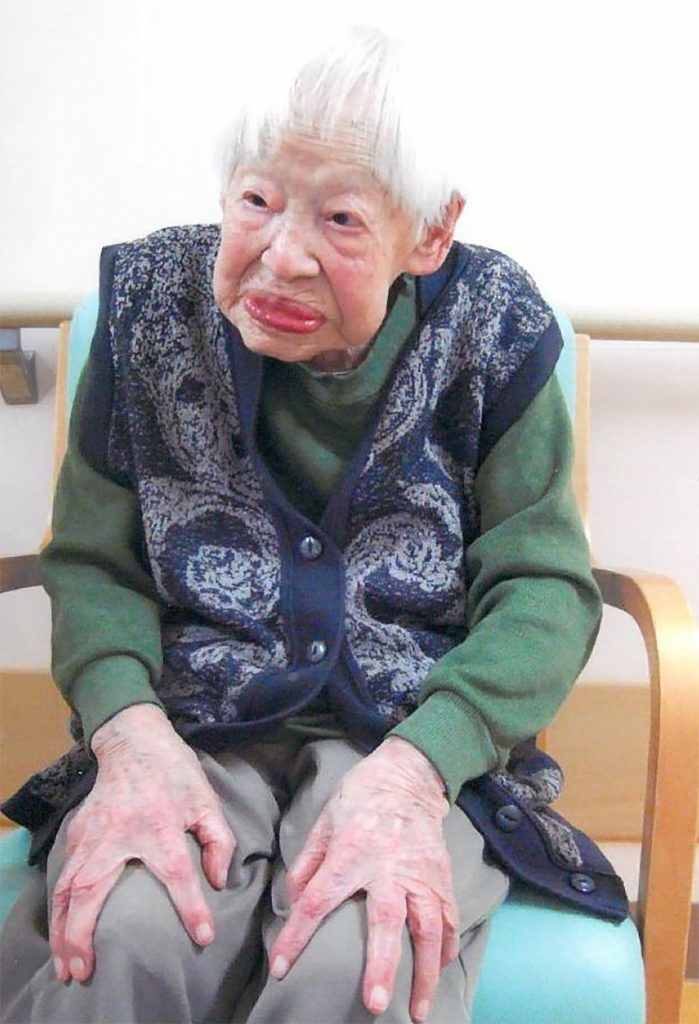 There was a time when Misao Okawa, a Japanese kimono maker’s daughter, declared that life was too short. She probably had no idea that her life would span 117 years and 27 days long.

Just weeks after her 117th birthday, Okawa passed away from heart failure on April 1, 2015.

During her final days, she was surrounded by families and even workers at the nursing home where she received treatments. One worker said that Okawa went peacefully as if she had just fallen asleep. 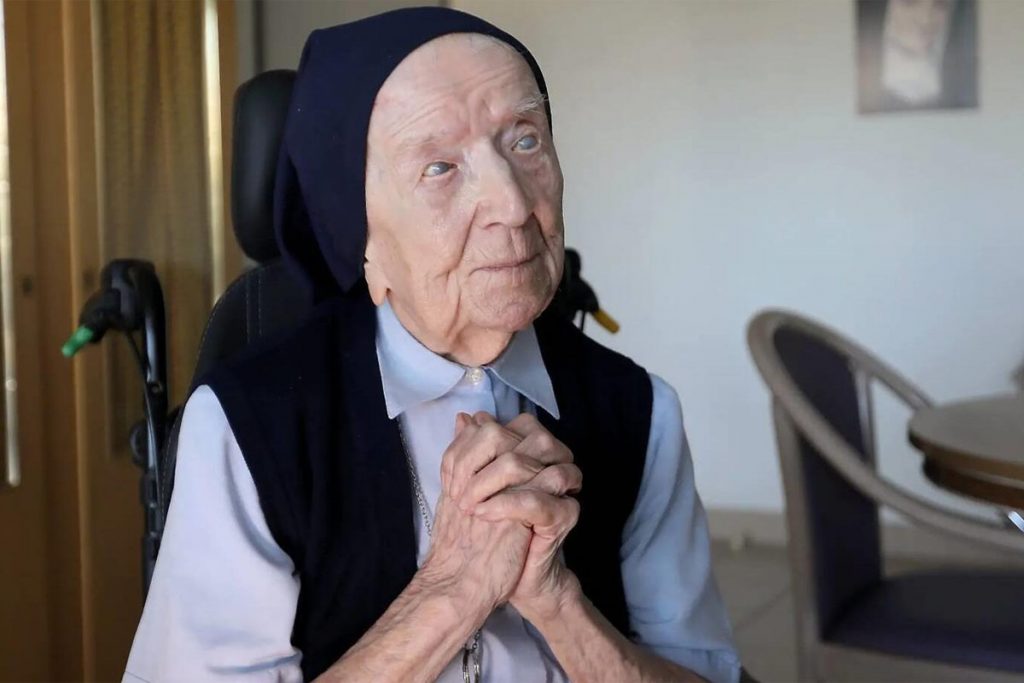 Here is a good encouraging story in the time of a pandemic. Lucile Randon, who is currently 117 years old, tested positive for coronavirus on January 16.

She displayed no symptoms but was isolated from other residents of a retirement home in Toulon, France, for safety concerns.

Randon survived COVID-19. At the moment, she is the oldest person in Europe and the entire world to have overcome the disease.

Born on February 11, 1904, Randon is also the oldest living person on the continent and the world’s second behind Kane Tanaka, a year older. 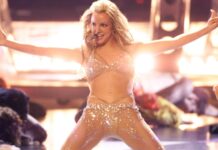 Britney Spears’ transformation over the years 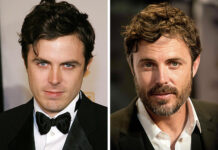 13 Actors Who Get Handsome As They Age 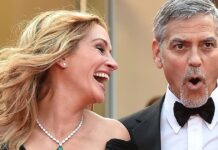 Why Women’s Best Friends Are Men

A Tiny Lizard Falls Asleep Inside a Rose

What You Should Know About “Black Mirror Bandersnatch”