The identity of Banksy, a graffiti artist who has risen to superstar status over the past 20 years, is still unknown to the general public.

But that hasn’t stopped him from selling art pieces for millions of dollars, compiling books of his work, and making documentary films about his escapades, all while becoming a household name the world over.

Since he’s been back in the news, we put together a list of some of Banksy’s most clever and brilliant pieces to refresh your memory.

This piece, stenciled on a wall in Bethlehem, is one of Banksy’s most famous and was later chosen for the cover of a book of his work. A Palestinian labourer works under a large wall painting by elusive British graffiti artist Banksy December 5, 2007 on a building wall in the biblical city of Bethlehem in the West Bank. 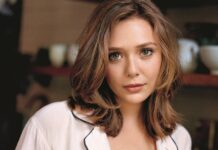 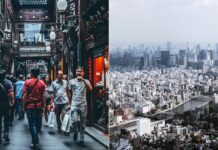 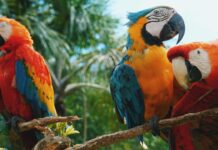 First Beautiful Pictures of the Ice Lakes on Mars